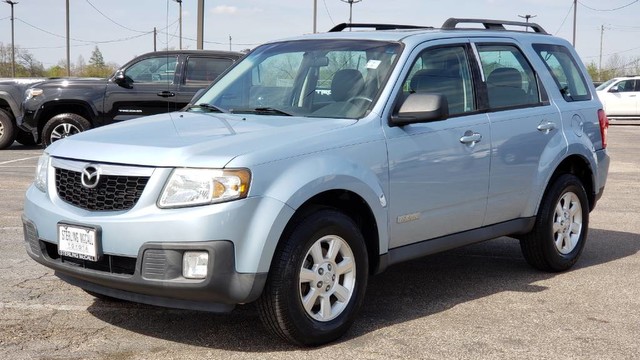 TOP 12 FACTS ABOUT CARS THAT YOU DID NOT KNOW

Cars are one of the most fascinating inventions that never loses its popularity to the masses due to the convenience it provides as it keeps on evolving. Below are some facts about cars and anything related to it that you did not know.

1.      A personal car serves as a liability more than an asset.

2.      The moment a purchased brand new car is stepped out from the garage of the car dealer its value depreciates by 20% of its original price, and this continues for several years of continuous use. Imagine what it takes if you use it far longer.

3.      According to Edward Peabody in Earthtalk, using/buying an older and well-maintained car with lower mileage is better than buying a brand new one because it helps in lessening our carbon footprint. A perfect example of this is the used cars Fresno which sell secondhand vehicles.

4.      The odds of dying in a motor-vehicle crash is 1 in 107 which is lower than the death rate due to opioid overdose.

5.      Currently, 9 cities in California were listed in the Top 50 cities in the US that has the heaviest vehicular traffic.

6.      According to Statista, the most purchased car in the world is the Toyota Corolla having a sales rate of 2 cars per minute. In the year 2020, around 1 million units of it were sold globally, and the number was added to a total of 46 million units sold since its introduction in 1966.

8.      In the United States, the Ford F-Series truck is the best-selling light truck model series since more car shoppers are shifting to the use of light trucks. 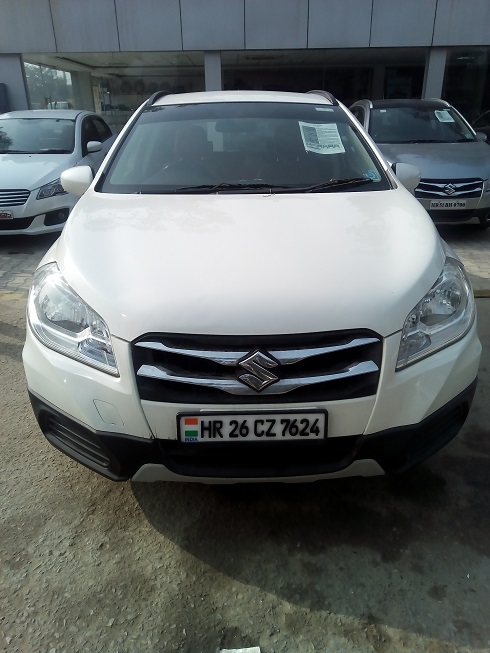 Based on the preliminary analysis conducted by National Insurance Crime Bureau, vehicular thefts have been on a downward trend since 1991 with a 43% downfall rate for 26 years. Despite this, a 9.2% increase in car theft was observed in America for the year 2020 compared with 2019. This is due to the several pressuring factors such as the pandemic, economic recession, a reduction in juvenile outreach programs, and the cutbacks on public safety budget and resources that push the people from the marginalized sector to commit crimes.

10.  Among the states in America, California ranks at the top as the greatest number of motor vehicle thefts based on the 2019 Uniform Crime Reports of the U.S. Department of Justice, Federal Bureau of Investigation.

11.  The table below shows the 10 most frequently stolen vehicles in America according to the 2019 statistics of the National Insurance Crime Bureau.

12.  According to National Insurance Crime Bureau (2019), most of these auto thefts happen during holiday seasons.